The singel Do’t Call Me Up is a fast beat pop track. Hooky guitar riff and tight electro all in the same tune. Massive female choir in a bombastic chorus. The piece is taken from their upcoming album to be released in autumn 2018.
Download press photos
For press enquiries please contact John at info@avakhan.net
Avakhan are a female-fronted Swedish electro band with the melodrama of Florence And The Machine and the tight-indie sentiment of Marina And The Diamonds and Moloko. Their music draws on a melancholic style prevalent in the latter part of the 90s – that kind of sweet, but dark pop thing with a post-modern edge to it.
It all began when Ava, Kristoffer and Joakim met in Stockholm and started a band touring clubs and festivals. After many celebrated concerts it was not long until they were the labeled as “Sweden’s best unsigned live band” by a Swedish Idol Judge on Channel Four. Shortly after that in 2008 they released their debut album it’s not what you believe in which one of Sweden’s greatest jazz musicians Magnus Lindgren collaborated on. 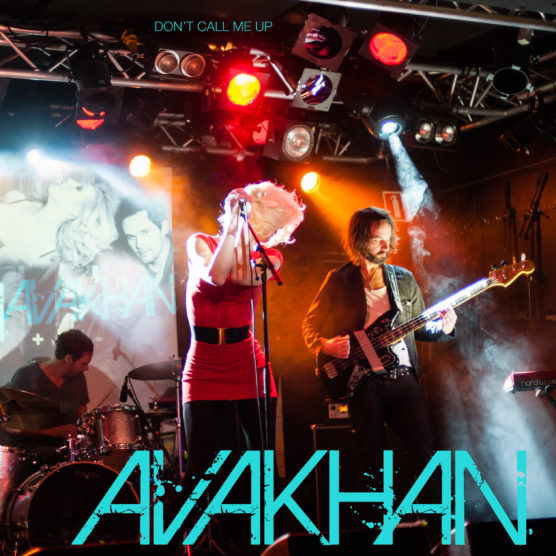