Avakhan’s latest singles When The Music is Gone and I’ll Give You Anything is a follow-up to the song Just Let Go that was one of the most frequent aired tunes on Swedish radio in 2017. The pieces are taken from their third album to be released in 2018.

Avakhan are a female-fronted Swedish electro band with the melodrama of Florence And The Machine and the tight-indie sentiment of Marina And The Diamonds and Moloko. Their music draws on a melancholic style prevalent in the latter part of the 90s – that kind of sweet, but dark pop thing with a post-modern edge to it.

When The Music Is Gone is an fresh and inventive upbeat electropop song.  Paired with the 90’s Chris Isaak-esque and Ava’s vibrant vocals it is the perfect combination for what feels like a summery hit.

ll Give You Anything is a tune that would get plenty of burns on radio.  The chorus ads an retro-soul mood to the song, with echoes of Randy Crawford or early Michael Jackson.  It all represents the sound of Avakhan. The two pieces are written and produced by the band member Joakim Lundgren.

It all began when Ava, Kristoffer and Joakim met in Stockholm and started a band touring clubs and festivals. After many celebrated concerts it was not long until they were the labeled as “Sweden’s best unsigned live band” by a Swedish Idol Judge on Channel Four. Shortly after that in 2008 they released their debut album It’s Not What You Believe in which one of Sweden’s greatest jazz musicians Magnus Lindgren collaborated on. 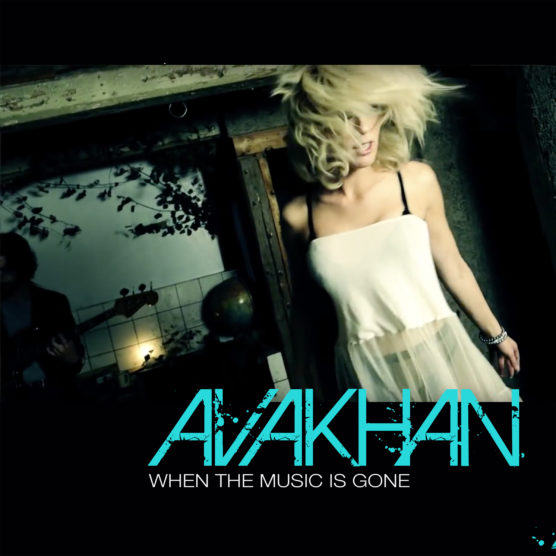 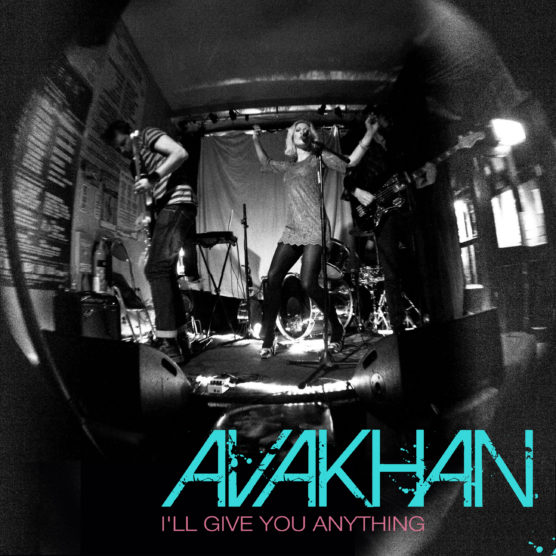